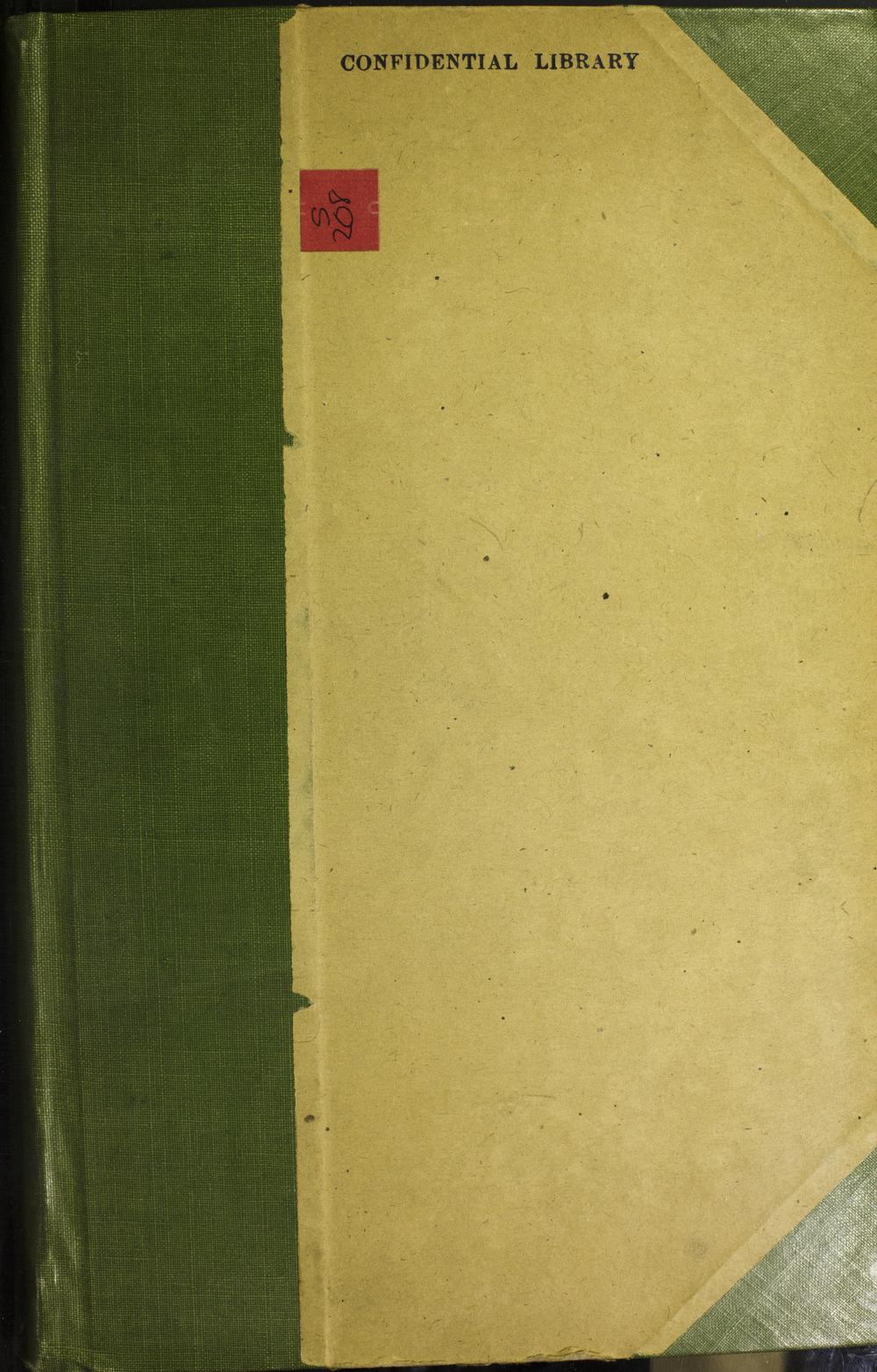 A file of memoranda, graphs, and statistical data concerning the workings of the Lord President's Committee on domestic affairs during the Second World War. The documents discuss the committee's attempts to save key resources through rationing, with items such as tobacco, tea, and alcohol targeted by the committee to be rationed; and the committee's attempts to cut down on public largesse, including its decision that meals served in restaurants should not consist of more than three courses. The documents also cover the payment of pensions to British ex-servicemen; the committee's attempts to increase the supply of doctors and dentists for the British Armed Forces; and the committee's concern that the British coal mining industry is in need of a larger workforce, as the upcoming winter is set to put severe pressure on Britain's coal reserves. Other documents include a series of graphs outlining recent developments in Britain's industrial productivity.